cargobike.jetzt: Jos, what were the reasons to bring ICBF back to Nijmegen this year?

Jos Sluijsmans: A main reason is the feedback from participants and exhibitors. Although they liked ICBF in Berlin and Groningen, they think the ICBF belongs to Nijmegen. This is where it all began in 2012 with its original Dutch name „Bakfiets Treffen“. And people appreciate the atmosphere and the ICBF history of the city and our wonderful De Vasim complex. 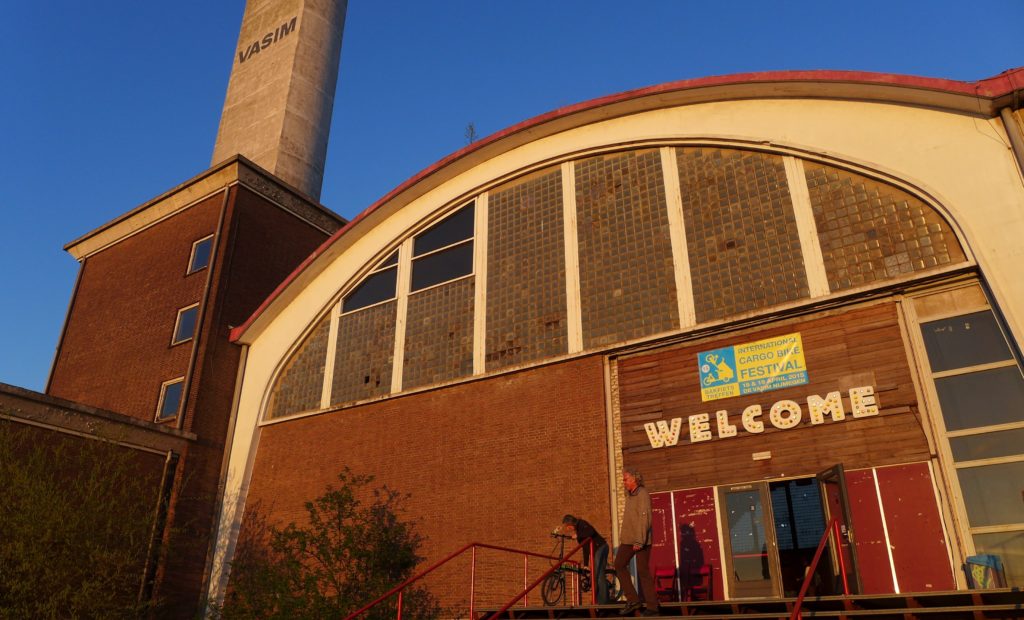 Also, it is easier to organize such a big event in your hometown than with a new partner in a new city every year.

So ICBF will stay in Nijmegen in the future?

We love to stay in Nijmegen for several years. Definitivly in 2021 when we will celebrate the 10th ICBF with a special edition. Stay tuned!

We also like the ICBF to remain dynamic, energetic and having an impact on other cities. Last year cities and activists from all over – and even beyond – Europe offered to host ICBF. We invite all of them to this year’s ICBF in Nijmegen to discuss how ICBF can support local cargo bike events elsewhere and strengten the cargo bike community in different countries.

What will be the highlights of ICBF 2020?

We will have great VIPs at the conference day on Friday: Mariëtte van Empel, Director of Sustainable Mobility at the Dutch Ministry of Infrastructure & Watermanagement will welcome participants. Keynote speakers will be Dutch climate scientist Heleen de Coninck who was head author of the 2018 IPCC report and Christophe Najdovski, Vice Mayor of Paris and President of the Euroean Cyclists‘ Federation.

We expect the launch of new cargo bikes and components – for example regarding hydrogen technology and inductive charging. It also looks like ICBF will attract more North-American exhibitors and visitors than ever before and big companies and large investors from the logistics sector are getting increasingly involved.

On Saturday, we will have the Cargo Bike of the Year Award Ceremony of the German publishing house HUSS which is specialised in logistics trade magazines. The award’s premiere 2019 in Groningen was a great success. Make sure you register your cargo bike for the award!

Sunday will be the festival day for the general public with entertainment, music and good food. The day is organised in cooperation with the Open Door Day of the De Vasim cultural center. It is one of those things that makes ICBF a unique event in the cycling world. And of course, we will start with the usual Cargo Bike Parade in the center of Nijmegen.

In the Netherlands the use of modern cargo bikes for kids transport started already in the 1990s, and is very popular since quite a while. When I started in 2004 to use an old cargo bike for delivering organic food this was something new and inspired the creation of ICBF: being a forerunner, inform and innovate became its motto.

And precisely because private use of cargo bikes is the biggest market, it doesn’t need special attention; the market works for itself.

Also, I thought, private use of bikes and cargo bikes will not bring the big change to our cities. It’s economic power and necessity that urges and generates change. So when businesses start using cargo bikes, it will have more impact on governments to change infrastructure and transport policy. I’m not sure whether it really works like that. But the growth of ICBF shows that economic and political relevance of cargo bikes for businesses has increased a lot. 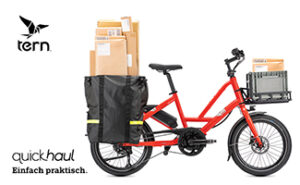 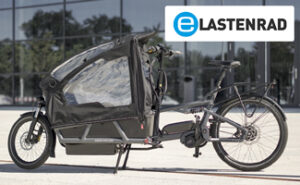 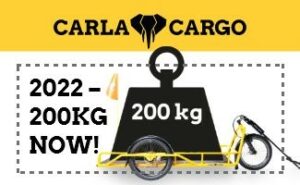 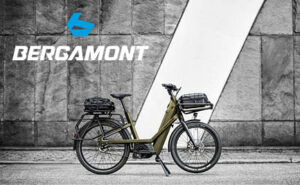 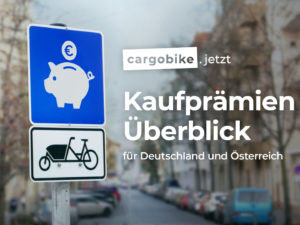 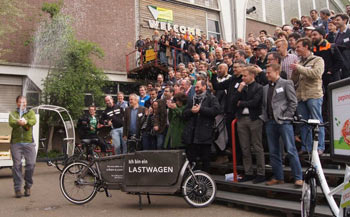